The integrated fire button allows you to control the wattage by turning. Without the extra buttons the Narada Pro maintains its sleek design. The Twister 30W mod has a battery capacity of 1400mAh, which is more than enough to keep you vaping a day or two even at 30W. To me the main advantage of the Aegis pod is the less restrictive airflow. It really does feel more like a direct lung draw. Some people may appreciate more than the usual restrictive mouth to lung that you get from most low wattage pods. 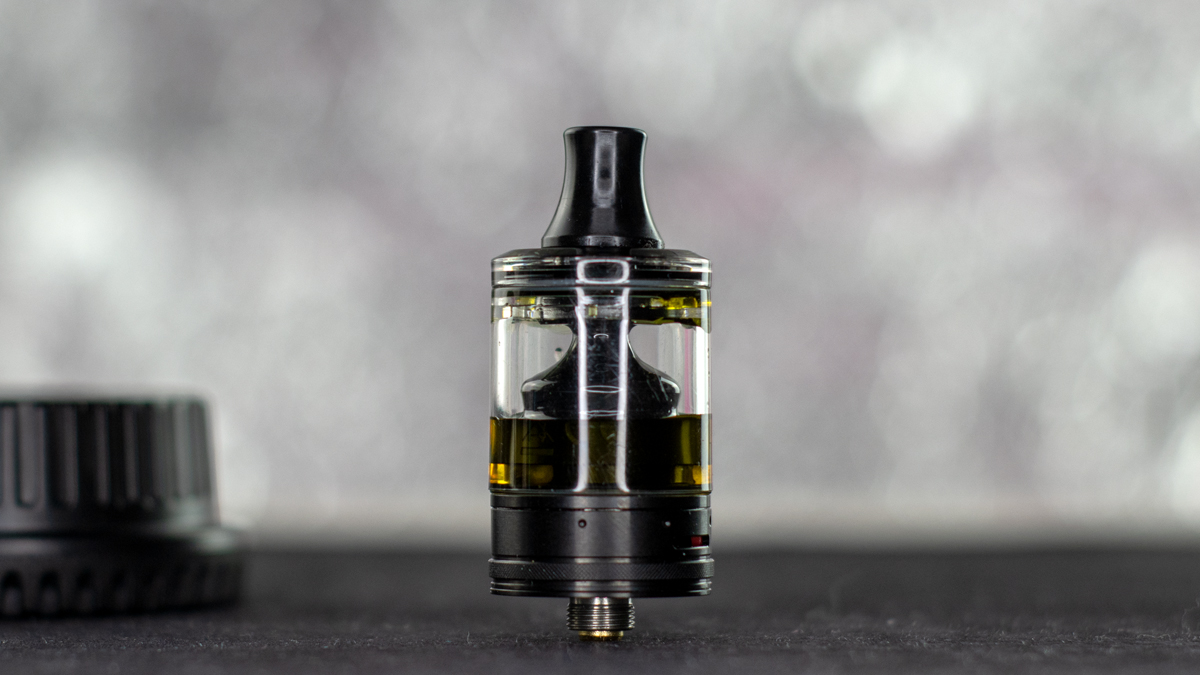 Building on the Cog RTA is extremely simple, with only a single coil and top facing phillips head screws with a spring loaded clamp system. The coil sits directly above the airflow, with ample room for the included dual core fused clapton coil. The Uwell Evdilo doesn’t have as many features as some, but it does have Uwell’s BEIN chip which is also used in the Nunchaku 2, and the Crown pod system. 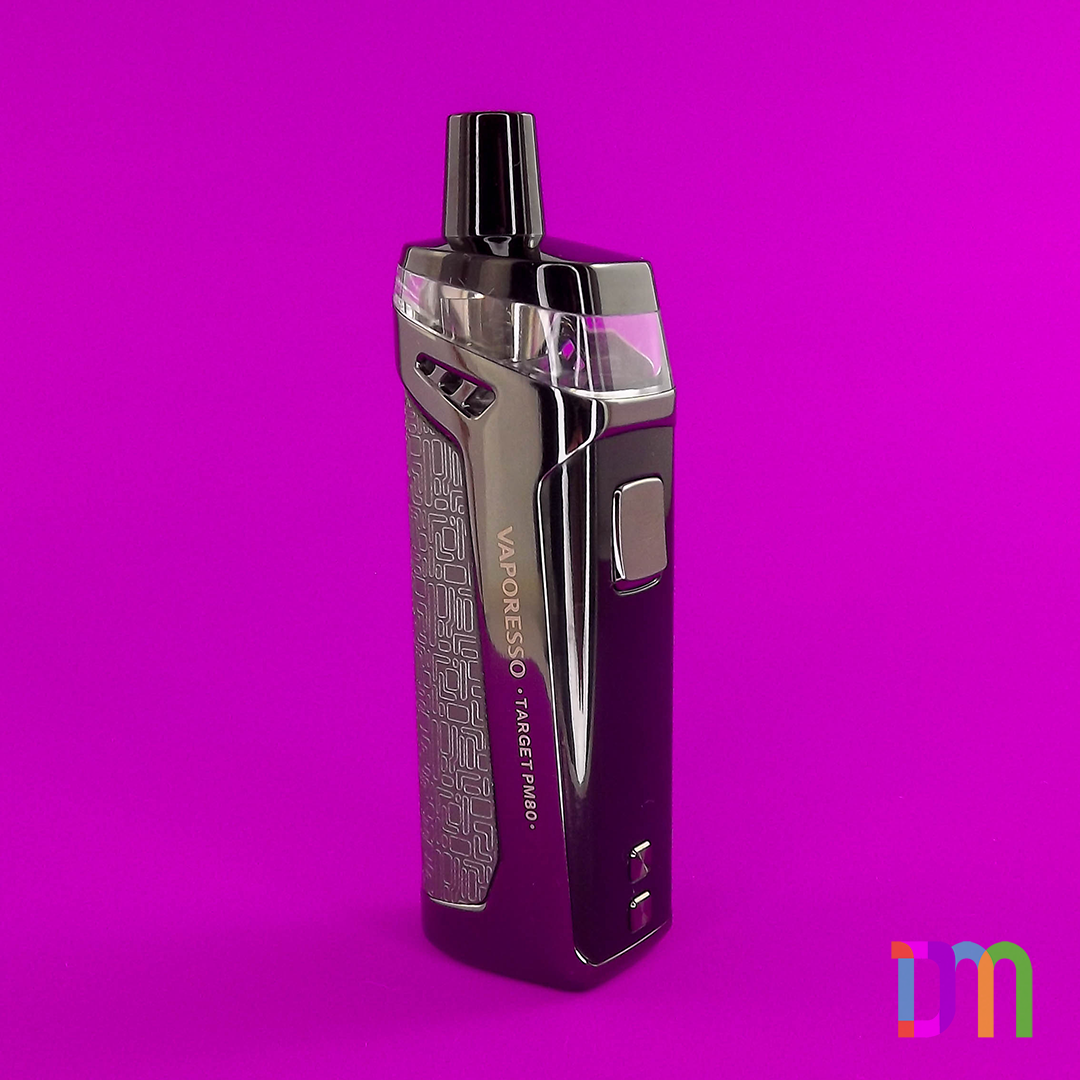 The Target PM80 is capable of a maximum wattage output of 80W. For most sub-ohm tank users the power output would be ample, and comparable to a single or dual 18650 mod. Wicking can be a challenge in some RBA’s and rebuildable pods but, with the Boost RBA the generously sized wicking channels feeding your cotton through is easy. With the top cap securely screwed into place there are no leaking issues with the Boost RBA Pod. 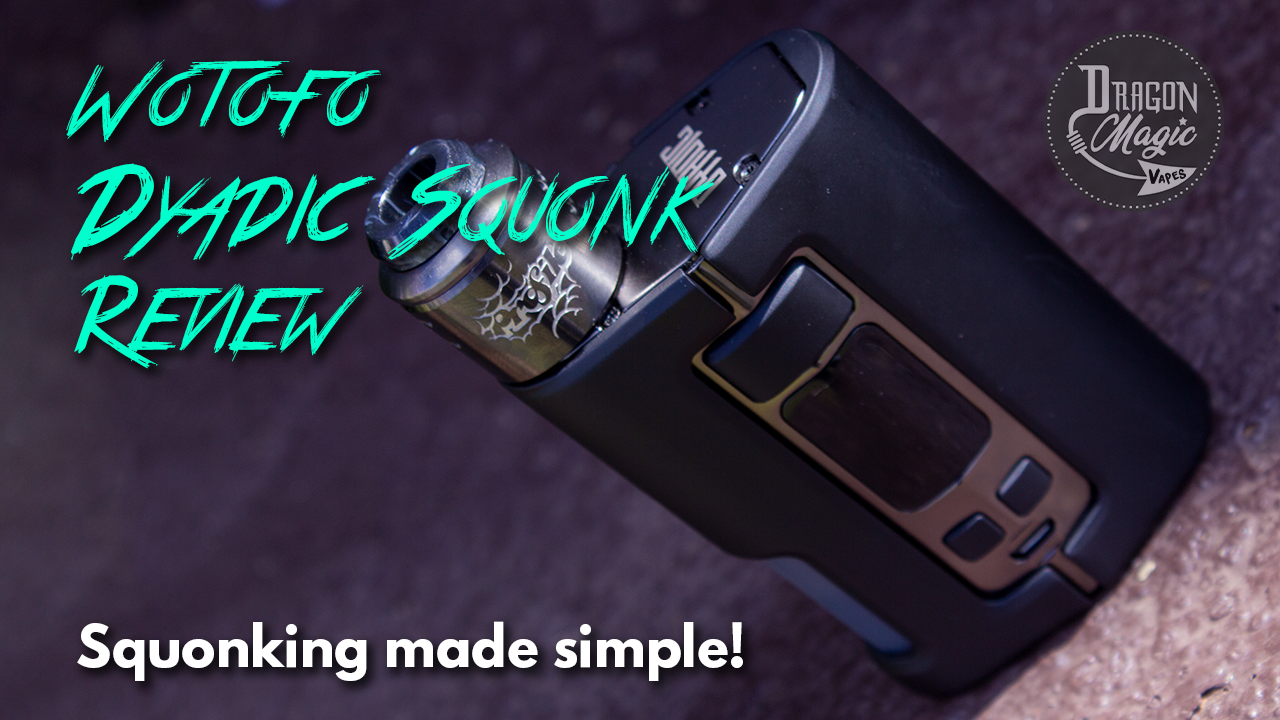 The Dyadic 200W Squonk mod is another Wotofo collaboration project with Youtuber Tony B. 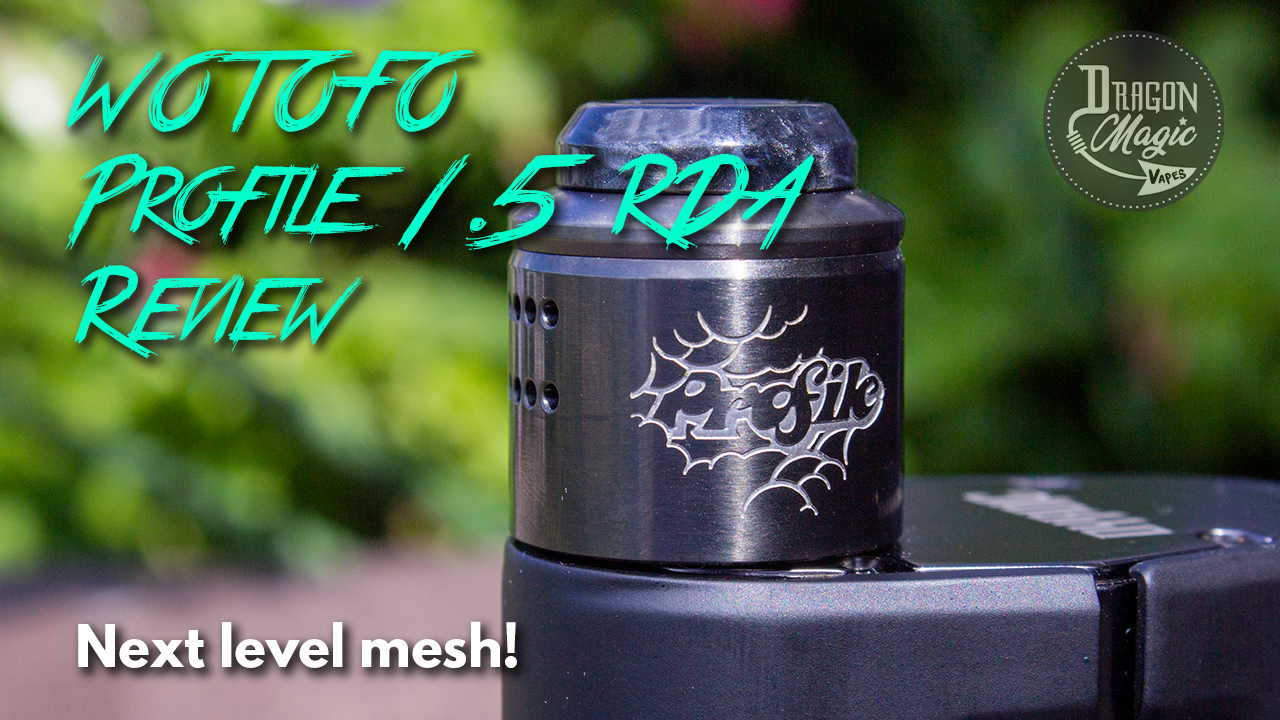 The Profile 1.5 features the same easy to build mesh system but, it comes with some improvements that make it even better than the original.

Wotofo have recently acquired the vape brand OFRF and re released the Nexmesh Sub Ohm Tank. The Nexmesh coils have a world first triple density conical mesh design which provides an abundance of flavour and clouds.